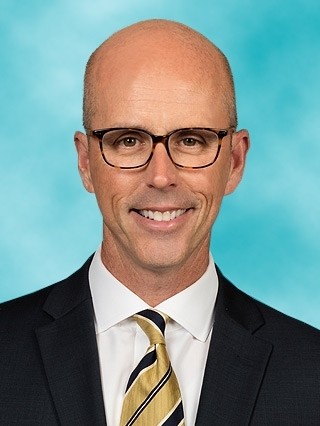 First in the Morning anchor Bob Montgomery has been a broadcast journalist since 1989. He started his career in the St. Louis, MO market at radio station WIBV. In 1991, Bob and his wife moved to South Bend and WSBT. He started as the morning drive radio news anchor on WSBT 960am. In 1996, Bob was promoted to the position of News and Program director for WSBT Radio. He is proud to have lead a radio news staff that is the most award winning in South Bend over the past two decades. Bob moved full time to WSBT-TV in 2014.

Bob is proud and humbled to be part of a team with the number one morning news broadcast in the South Bend market.

Bob and his family live in Granger. They like to stay active in all four seasons, which South Bend certainly hosts.